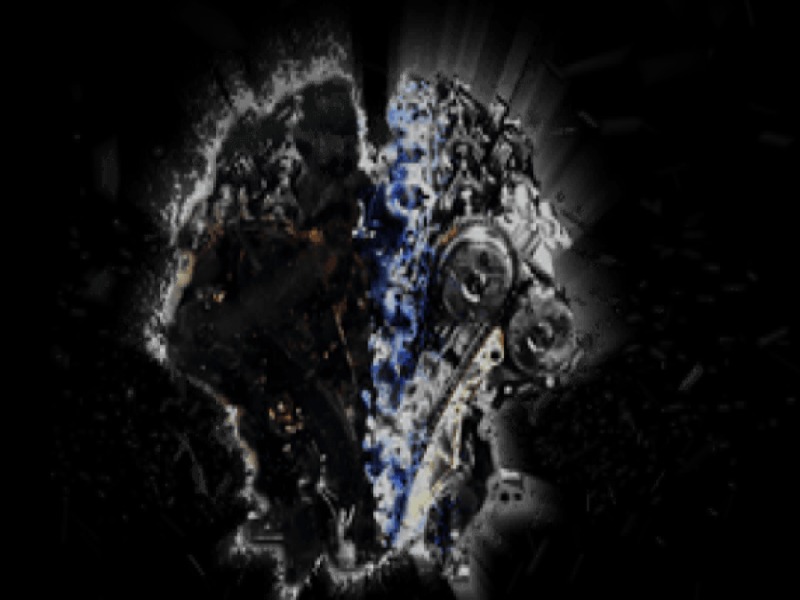 HHO engine cleaning is a relatively new concept derived from an old scientific process. The method of splitting of water into its component atoms through electrolysis has been around for over 200 years at least.

Dutch scientist Martinus van Marus was the first recorded to split water in this manner back in 1776 and was also the first to discover the mixture could be ignited with a spark. This was perhaps discovered by accident but the combustible nature of HHO was recognised from the very beginning.

Since then the experiment has been a staple of school science lessons. A combustible gas made from water had, and still has, many scientists scratching their heads to find a viable use for a gas that comes from such a plentiful substance and burns with no harmful emissions. History is scattered with examples of HHO applications that range from the successful to the ridiculous. The list includes theatre lighting, cutting torches, welding torches, blowpipes and even as a fuel for cars, although this notion was disproved as a viable concept given the amount of energy required to create the HHO in the first place.

However it was during such tests, while Canadian scientists were looking for a clean fuel standard and running a combustion engine on oxyhydrogen, that the decarbonising properties of HHO were noticed. Following the tests the engines were coming out cleaner than they were before and although the holy grail of an emission free fuel was not achieved a new use for the gas was discovered. This was set to shake up engine cleaning practice in garages around the world. Options before HHO would include stripping the engine and manually cleaning each part (both time consuming and expensive) or introducing chemical cleaning agents to the engine which have been shown to leave residue in the engine that gets expelled as toxic gas. A number of chemicals have been banned for just this reason with vehicles producing extremely harmful emissions following a cleaning treatment. The beauty of using HHO is that it can be fed directly into the carbonised parts of the engine through the air intake without any need to strip the engine and when it combusts it ALL combusts leaving no trace elements and producing no extra emissions. Plus the fact that it is made of water costing the garage next to nothing and requiring no special haz chem handling and storage compliances.

Any new technology that challenges an established (and very profitable) business model is bound to attract some slings and arrows as the old guard try to disprove its effectiveness and cast doubt on its safety. I’ve rounded up a few of these here –

‘If you put hydrogen into your engine it will cause the metals to become brittle and crack.’

Hydrogen Embrittlement occurs mostly in heat toughened steel and aluminium alloys where either external hydrogen diffuses into the metal through the surface to combine with hydrogen already present inside it or it occurs when the metal is in a molten state and cools in a hydrogen rich environment and becomes supersaturated with the gas. This leads to pockets of pressurised hydrogen that can lead to the metal cracking. The cylinder block, pistons and most other parts of the combustion chambers in an engine are made from either toughened steel or cast aluminium alloy so at first glance this statement makes the prospect of pumping a load of HHO into your engine seem a little crazy. However there are mitigating factors here and rigorous scientific tests we can look at where regular combustion engines have been run exclusively on hydrogen that show up the statement against HHO engine cleaning as tenuous scaremongering.  The primary factor here is amount of hydrogen and period of exposure. In the report ‘Findings of Hydrogen Internal Combustion Engine Durability’ (presented by Garrett P. Beauregard of the Electric Transportation Engineering Corporation in Arizona, 2011) an experiment was set up to analyse the effects of hydrogen on the regular combustion engine. Data was collected from an engine operated on a dynamometer running for 1000hrs and from a fleet of 8 full-size pickup trucks powered with Hydrogen fuelled engines. The engine ran with no failures and following the engine disassembly all the components were in exceptionally good condition. Following a three year operating period the truck engines were also dismantled and showed little sign of wear or stress. On average a 2ltr engine would take around ½ an hour to clean using HHO which is mixed with air and fuel and not burnt as a primary fuel. So even conducting 2000 carbon cleans, back to back, with the highest gas flow would not compare to 1000hrs of running an engine using only hydrogen as the fuel. This places a HHO engine clean in pretty much 100% safe territory from the risks of hydrogen embrittlement. You can read the whole report here –

Too much HHO could melt your

Some companies sell HHO machines that produce a constant but pitiful flow of HHO gas but attempt to turn that negative into a positive by telling you it is down to safety concerns rather than their machine being inefficient. One such company claimed that it could raise the temperature of your catalytic converter high enough to melt it so their machines produce just enough gas to raise the temperature of the cat to 450°C. This is so far wrong I’m amazed, here’s how – The cat starts to function at 204 – 315°C, the normal running temperature for a cat is 648 – 871°C and the danger temperature is 1093°C and up. 1093°C being the temperature the aluminium oxide honeycomb would begin to degrade and weaken, the platinum and palladium coating would melt and sink into the ceramic substrate. So with 550°C still to play with that is one very safe machine although it could take you the best part of a day to clean a single engine.

Our machines regulate the flow of HHO depending on the displacement of the engine so there will never be a dangerous saturation of the gas that could lead to any damage to the engine. The optimum gas flow ensures this whilst also maintaining an efficient amount of gas is produced for a speedy clean.

So how safe is HHO for cleaning your engine? Very safe. The safest method by far with no chemical trace elements left behind, no carbon clogging damaging the exhaust system and no chance of human error when dismantling and rebuilding the engine block. It is also the quickest, most cost effective and the most environmentally sound solution.

Swedish
Book a Carbon Clean Service by an approved centre